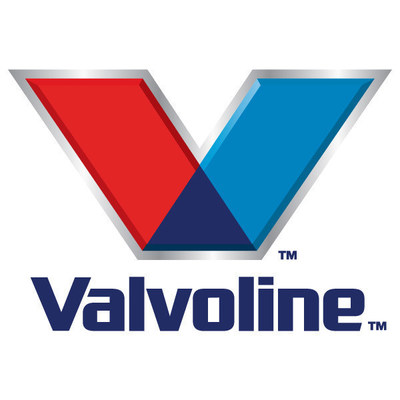 The partnership with Paramount Pictures represents one of the largest marketing activations in Valvoline’s history, spanning global business units with launch support in over 60,000 retail outlets in over 30 countries. Advertising campaign elements include in-store, digital and social assets.

«We are excited to partner with this blockbuster franchise, as Transformers resonates heavily with our worldwide consumer base,» said Jamal Muashsher, Valvoline vice president of marketing. «Our level of activation across all of Valvoline’s channels is a groundbreaking effort for our brand.»

As part of the film partnership, Valvoline has issued a special-edition VALVOTRON Action Figure, available now through July 26 when any five quarts of Valvoline  Full Synthetic Motor Oil are purchased at participating retailers. Receipts can then be uploaded to GetValvotron.com to redeem one free VALVOTRON per five-quart purchase.

«Valvoline is creatively leveraging key themes from the new movie to build excitement among fans of the film franchise with a fun and engaging campaign,» said LeeAnne Stables, Paramount president of worldwide marketing partnerships and licensing.

VALVOTRON can also be redeemed at participating Valvoline Instant Oil Change (VIOC) and installer locations nationwide with the purchase of a full synthetic oil change.  For more information about specific offers and sweeps go to Valvoline.com.

Valvoline will also launch multiple sweepstakes as part of the partnership via its social channels, website and VIOC locations.

For more information on Valvoline’s Transformers: The Last Knight partnership efforts – including the VALVOTRON action figure redemption offer and corresponding sweepstakes – and for a list of all participating retailers, VIOC locations and installer channels, please visit Valvoline.com.

About Transformers: The Last Knight
In the film, humans are at war with the Transformers, and Optimus Prime is gone. The key to saving the future lies buried in the secrets of the past and the hidden history of Transformers on Earth. Now, it’s up to the unlikely alliance of Cade Yeager (Mark Wahlberg), Bumblebee, an English lord (Anthony Hopkins) and an Oxford professor (Laura Haddock) to save the world from total destruction.

To view the original version on PR Newswire, visit:http://www.prnewswire.com/news-releases/valvoline-announces-partnership-as-the-official-synthetic-motor-oil-of-the-new-movie-transformers-the-last-knight-directed-by-michael-bay-300454268.html