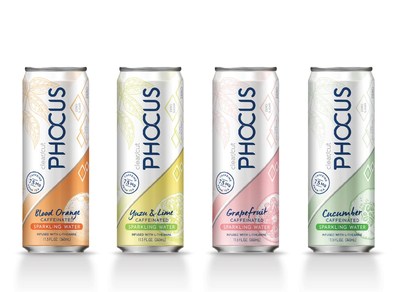 «It’s no secret that consumers are moving away from sugar and sweetened beverages, and are looking for healthier caffeine sources,» said Tom O’Grady CEO and Co-Founder of Phocus. «Lucky’s Market and GIANT have done an excellent job of studying their customer’s preferences and bringing in products that meet their needs. 2019 has been a banner year for Phocus, thanks to incredible customer loyalty and the unwavering support from our retail partners that are driving our expansion.»

Prior to its growth through CVS, GIANT, and Lucky’s, Phocus also became available throughout New York, including all five boroughs of New York City, Long Island, Westchester and Putnam County, through distribution titan Big Geyser Inc. Phocus has rapidly evolved from cult-favorite in its home state of Kentucky, to category mainstay nationwide through an aggressive, but highly targeted distribution strategy that has made the distinctive slim cans instantly recognizable among health-conscious, trend-savvy consumers.

«As one of our first customers, we’re thankful to Lucky’s for putting their faith in Phocus and the functional water category, and we’re pleased that consumer response has encouraged them to carry Phocus in all of their locations throughout the country,» said O’Grady. «We’re poised to replicate our incredible sales at all of those locations, and confident that sparkling water customers throughout GIANT’s stores will gravitate towards Phocus as a preferred naturally caffeinated, 0-calorie sparkling option as well.»

For more information on Phocus, to purchase online, or to view a complete list of stores where Phocus is sold, please visit www.DrinkPhocus.com.

Clear/Cut Phocus (Phocus) is the first-of-its-kind premium sparkling water containing caffeine from green tea. Infused with the natural, mood boosting amino acid L-theanine, it is specially formulated to provide an even, smooth release of energy. Phocus contains zero calories, sugars, sodium, or sweeteners, as part of its commitment to keeping drinkers fueled and focused with nothing bad so they can ‘phocus’ on the good. Phocus is currently available nationwide in Grapefruit, Blood Orange, Yuzu & Lime, Cucumber, Peach and Natural flavors. For more information, please visit www.DrinkPhocus.com. 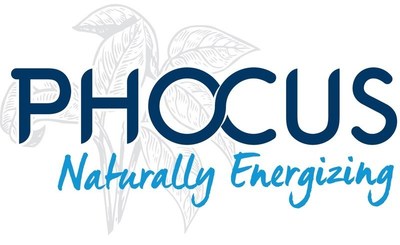